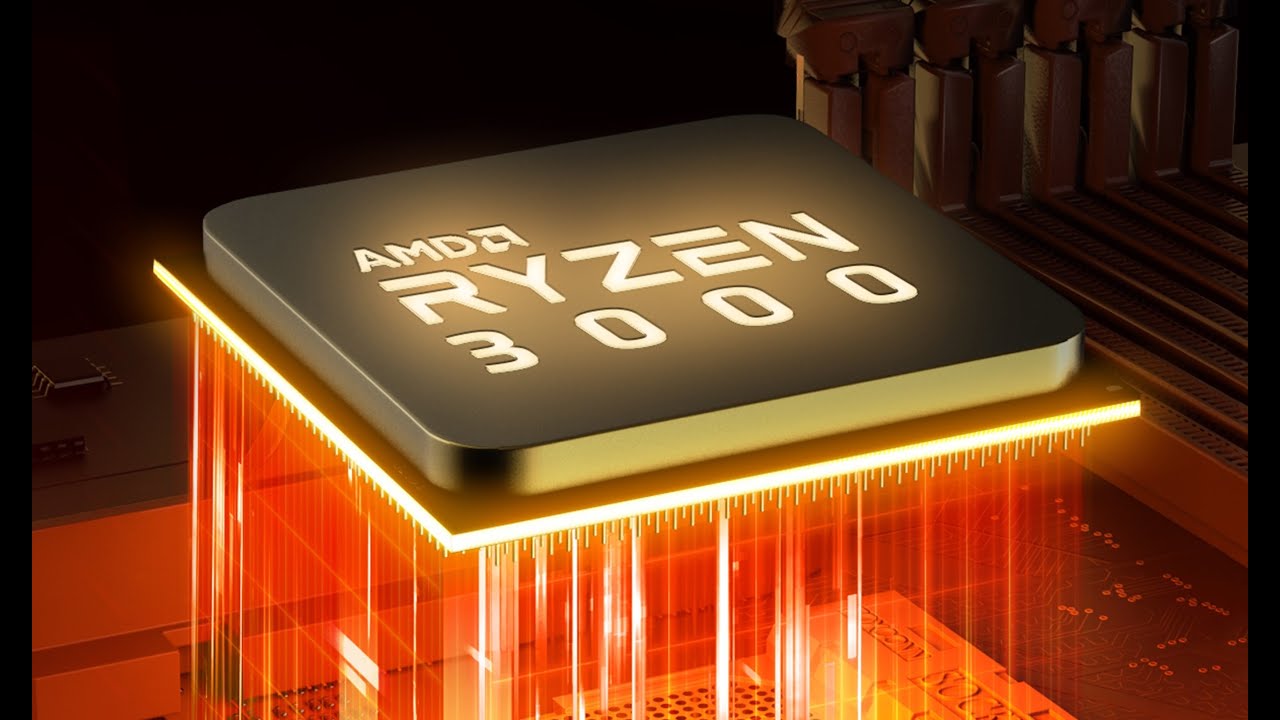 You must have heard about AMD processors if you are not new to the computing world. AMD is a peripheral computer manufacturer that has launched its Ryzen series processors, which gained rave reviews from customers.

This Ryzen series has received popularity among the gaming community because it offers great performance at a reasonable price. Hence, this blog post will help you understand how the Ryzen 3 is different from the Ryzen 5 processor to help you choose from them.

Comparison Between the AMD Ryzen 3 and AMD Ryzen 5 Processor

With AMD’s release of the Ryzen series, the processors have spread all over the CPU market. These modern-featured processors offer a very prominent improvement in their performance along with a varied range of specifications and price ranges.

Ryzen 3 is the ideal option for light gamers whereas Ryzen 5 offers better performance in high-end games and video editing. The reason that makes the AMD Ryzen 3 and Ryzen 5 much better as compared to their counterpart is their number of cores and how they are laid out. However, if you are interested to know the detailed comparison between AMD Ryzen 3 and 5, then keep reading.

Number Of The Cores

Both Ryzen processors contain four cores which is a great thing. But the primary difference is that the Ryzen 5 contains a better base clock speed which implies that it can easily handle complex tasks faster.

Furthermore, it offers a much higher Turbo clock speed which effectively enhances the quality of performance whenever needed. So, if you are searching for a processor with power and speed, go for the Ryzen 5. But, if your main concern is budget and power consumption, choose the Ryzen 3.

Threads mainly refer to the virtual cores that allow a system’s processor to multitask simultaneously. The higher the thread counts, the better your system’s performance will offer. So, in terms of thread counts, both Ryzen 3 and Ryzen 5 offer an attractive thread count. Ryzen 3 contains four threads, whereas the Ryzen 5 offers eight threads. In this case, Ryzen 5 will be the perfect option for high-end gaming and multitasking.

In terms of gaming performance, you might be able to see a big difference between these two processors. Ryzen 3 is generally good for entry-level gaming purposes, while the Ryzen 5 is for high-end games.

Before choosing from the Ryzen 3 and Ryzen 5 CPUs, you must identify your requirements to grab the suitable one. However, the Ryzen 3 might be ideal for multitasking basic gaming and budget. Though the Ryzen 5 processor price is higher than Ryzen 3, you still can buy it if you don’t have budget constraints and want a processor which offers better speed and performance. Previous post Online flower delivery services in Ahmedabad: What to know before you order 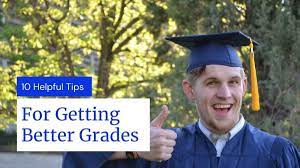 What Are the Top 5 Reasons for Learning Python?

How to Fix Roadrunner Email Settings?

GB Whatsapp APK Download and Install Latest Version [How To]