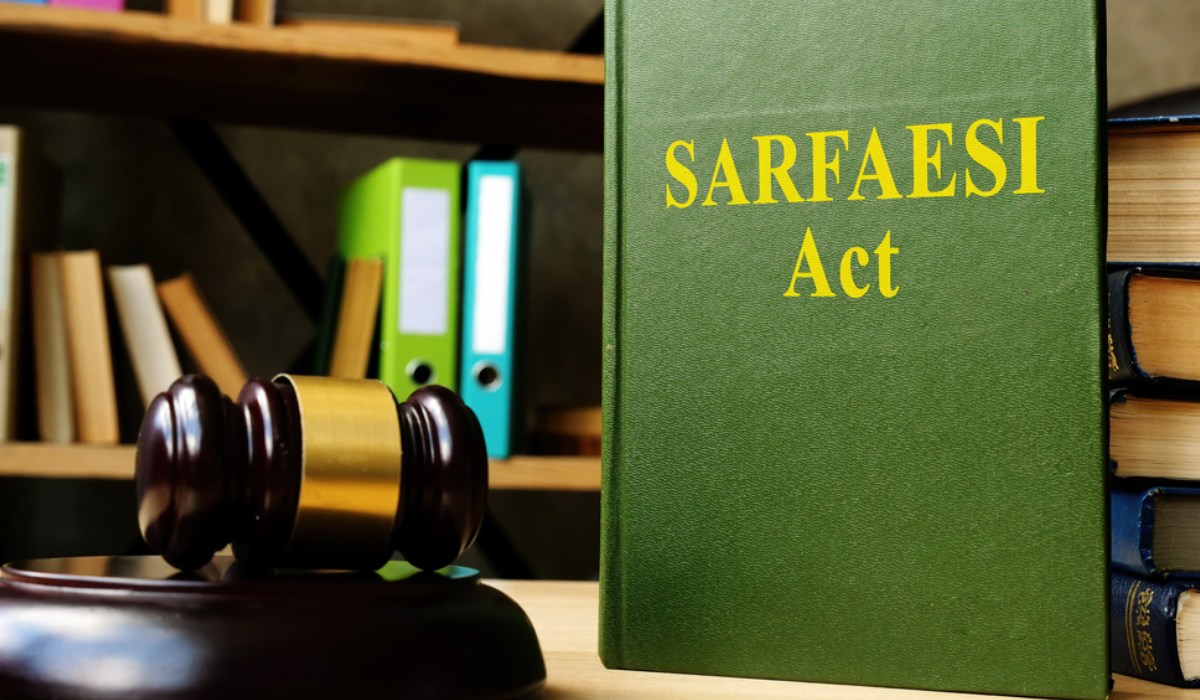 SARFAESI Act (Securitisation and Reconstruction of Financial Assets and Enforcement of Security Interest Act, 2002) was formulated to empower banks to recover Non-Performing Assets (NPAs). It is considered a landmark reform in the NPAs recovery process.

The framework of laws related to banking does not always address the changing needs of the financial sector. In order to help, SARFAESI Act 2002 was put into place. The SARFAESI Act 2002 has helped reduce NPAs and help banks recover defaulting loans with ease.

The Central Government set up three committees to evaluate the banking sector and make needed changes in the legal system. The first committee was established by Narasimham. There were also two other committees which followed: Andhyarujina and Narayana Hrudaya Apparao.

These committees have the authority to make suggestions and propose new legislation to regulate the processes of securitization and enabling banks and other financial institutions to gain possession of securities and sell them without any intervention by the court.

The SARFAESI Act is a form of law that allows banks and other financial institutions to recover loan amounts when a borrower fails to repay the loan. It also enables them to reduce their non-performing assets through recovery methods and reconstruction.

Banks are given a power by the SARFAESI Act of 2002 to seize the property of insolvent borrowers without going to court, except for agricultural land. This power is applicable for only secured loans wherein banks can enforce underlying securities such as hypothecation, mortgage, and pledge. An order from the court is required only in cases where the security is invalid or fraudulent. In case of unsecured loans, the bank would need to file a civil case against defaulting borrowers in a court of law.

The SARFAESI Act 2002 is a powerful tool that allows lenders to take possession of and sell collateral in the event of a borrower default. The act has been criticized for its lack of transparency and for giving too much power to lenders, but it remains an important part of the Indian financial system. If you are considering taking out a loan, it is important to understand how the SARFAESI Act could impact your loan repayment process. 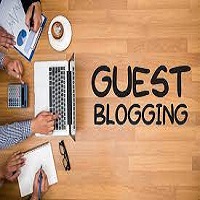 Previous post What is guest blogging in SEO? A guide for Beginners?

Why Hire a Digital Marketing Agency?

5 Things You Can Dispose Of Before Your Large Move