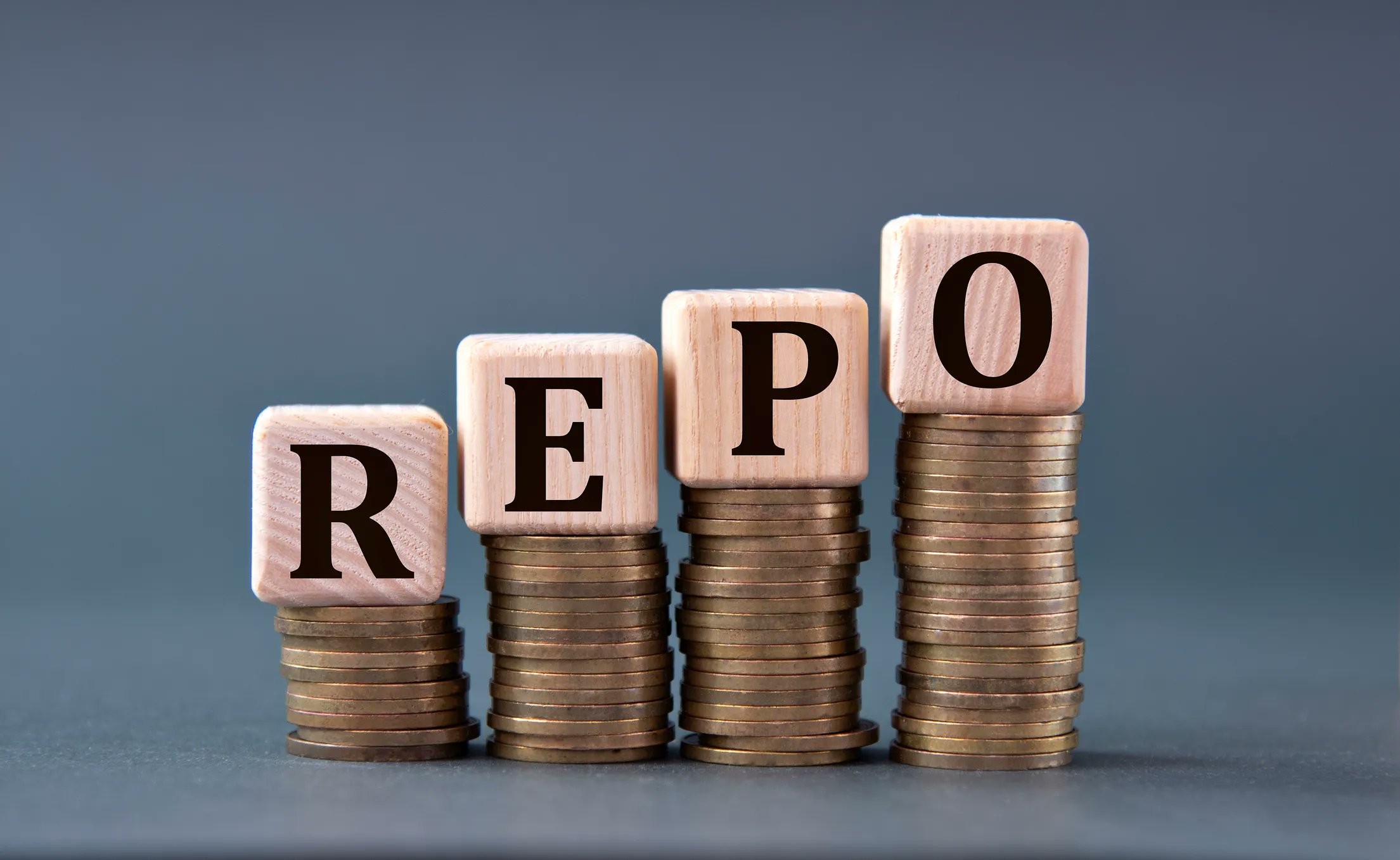 With the cost of living rising day by day and prices going up, it is difficult to think of a huge financial investment like buying a home. One can avail of housing loan for buying a home today. Meeting the home loan eligibility criteria can help to get quick home loans. Also, having a 750+ CIBIL score is good and increases your credibility to get a home loan sanction letter soon. But what matters most for a borrower is the interest rate on home loan. Different lenders provide loans at different interest rates but who decides this rate or what brings about changes in them?

What happens when your bank faces a cash crunch? Just like we borrow from the bank when faced with a financial crisis, they too borrow from the central bank (RBI) in times of need. Repo Rate is the rate at which RBI grants loans to commercial banks when the latter face a financial crisis by buying the securities they have. The banks sell off these securities to the RBI with an agreement to repurchase them. These securities are bought back by the banks from the RBI and the interest rate paid to do so is called the ‘REPO’ rate. REPO also refers to ‘Repurchase Option.

RBI uses the REPO Rate as a monetary tool, to control credit availability, inflation, and economic stability. Some common characteristics of the REPO rate are:

The relationship between the REPO rate paid by the bank to RBI and the interest rates paid by the consumers to the bank is always directly proportional. A high REPO rate increases the cost of borrowing. The REPO rate is increased when:

RBI changes the REPO rate either to drain excess liquidity from the market or to help it. For the last couple of years, RBI has been consistently cutting down the REPO rate due to the receding economy and the pandemic that has also taken a toll on the economy.

The impact of the increase in the REPO rate is as discussed below:

However, sometimes RBI lowers the REPO rate so that there is economic growth and activities in the country. This helps banks to borrow money by pledging securities as they can repurchase them at low rates easily. It provides them with more liquidity and also boosts industrial and business ventures which helps in the growth of the economy. In other words, the REPO rate does not directly affect the bank rates. It affects the Marginal Cost-based Lending Rates (MCLR), which, in turn, can lead to fluctuations in the rates of home loans.

Thus, now we know that banks resort to borrowing from the central bank when there is a shortage of funds. The REPO rate loans are preferable as they are short-term and secured loans. It is an important monetary tool that helps to strike the right balance between economic growth and inflation in a country. The RBI, thus, exercises this tool to keep the economic activities going in a balanced way. It helps to keep a check on the rising prices and declining purchasing power of the people within limits. As a borrower of a home loan, you can manage the increase in the REPO rate by making a budget and sticking to it, prepaying the loan, and lastly, balance transferring your home loan to enjoy advantages of lower interest rates. 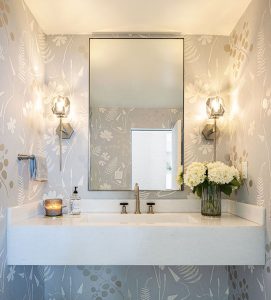 The Replacement Costs for Garage Door

Why Use 24 Hour Locksmiths

What to Expect From a Locksmith Company?