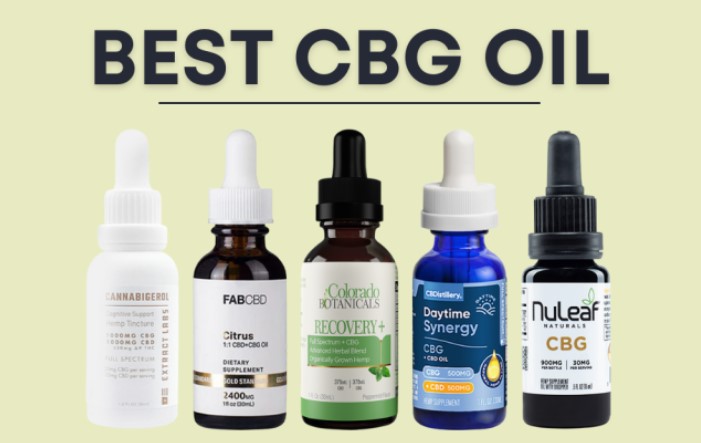 You may already be familiar with the pain-relieving, calming, and mental health benefits of THC and CBD products. However, cannabigerol oil has expanded in popularity in the cannabinoid community due to its promising potential benefits.

What Is Cannabigerol Oil?

Cannabigerol (CBG) is one of the chemicals found in the cannabis plant, making it a cannabinoid, just like tetrahydrocannabinol (THC) and cannabidiol (CBD). THC and CBD are more commonly known, but cannabigerol is referred to as a precursor to the other cannabinoids because, when heated, the acidic form of CBG (CBG-A) breaks down to create CDG, THC, CBD, and CBC.

While CBG research is limited, studies suggest that it can aid in the following health conditions:

These studies are promising, but it’s important to remember that they don’t confirm the benefits of CBG. However, CBG has many promising potential benefits, and more research is ongoing to understand how it works in the body. Check out our site to shop and learn more about cannabigerol oil and other cannabinoids. 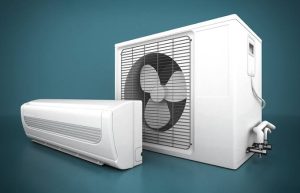 Previous post What Are Your Different Air Conditioner Options? 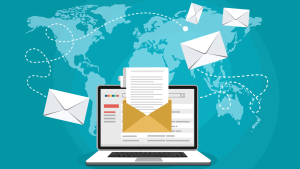 An Easy Guide To On the web Football Betting